University of Houston boxes Major Applewhite and, after only two season, sends him out to the Ship Channel, bon voyage.

In El Paso, UTEP Coach Dana Dimel must have greeted that off-season football news with a rueful smile and knowing nod. He not only has been there, done that, but has the souvenir tattoo to prove it.

In 2002, UofH ditched Dimel after his third season. He was 8-26 overall, but with Dimel recruits, Art Briles took the Cougars to a 7-6 record the next year, including a bowl bid.

Back to Applewhite: Despite an 8-4 regular season, he was shown the exit for three reasons … (1.) The Cougars lost four of their last five; (2.) The fifth defeat was a 70-14 egg laid in a bowl game vs. Army. Which brings us to a sticky wicket, the all-America defensive lineman, Ed Oliver.

The star defender is likely to be an NFL first-round draft choice in April. Given this probability, Oliver opted not to come back after a leg injury with a month left in the season. Video caught him in one pre-game froiic leaping to make one-handed catches, then showed him standing on the sidelines in street clothes. It gets worse.

In a late-season game, UofH provided sideline jackets for players. Oliver donned one for himself. “Those jackets are for players,” Applewhite reportedly said. Oliver puffed up, took it as a personal affront, and played the race card. Oliver is black, Applewhite is Caucasian.

At UofH, last thing any coach needs with the very hint of black-white overtones. UofH is not an easy place to win consistently, as history tells us and new coach Dana Holgerson is about to discover.

UofH has recent history with UTEP.

Not so many years ago, during the Mike Price era at UTEP, they were both in Conference USA, playing high-scoring contests that looked like video games. UofH, like UTEP, is a commuter school, begging an urban student body to support campus activities. Without home-grown talent, and interest from the Fifth Ward, UofH might as well go non-scholarship.

Applewhite knows better than to pick a fight he cannot win. Imagine Dimel or UTEP basketball coach Rodney Terry going into the barrios of El Paso, throwing tamales against the walls. Buena suerte with that, amigo.  —By Mark S. McDonald, Executive Editor 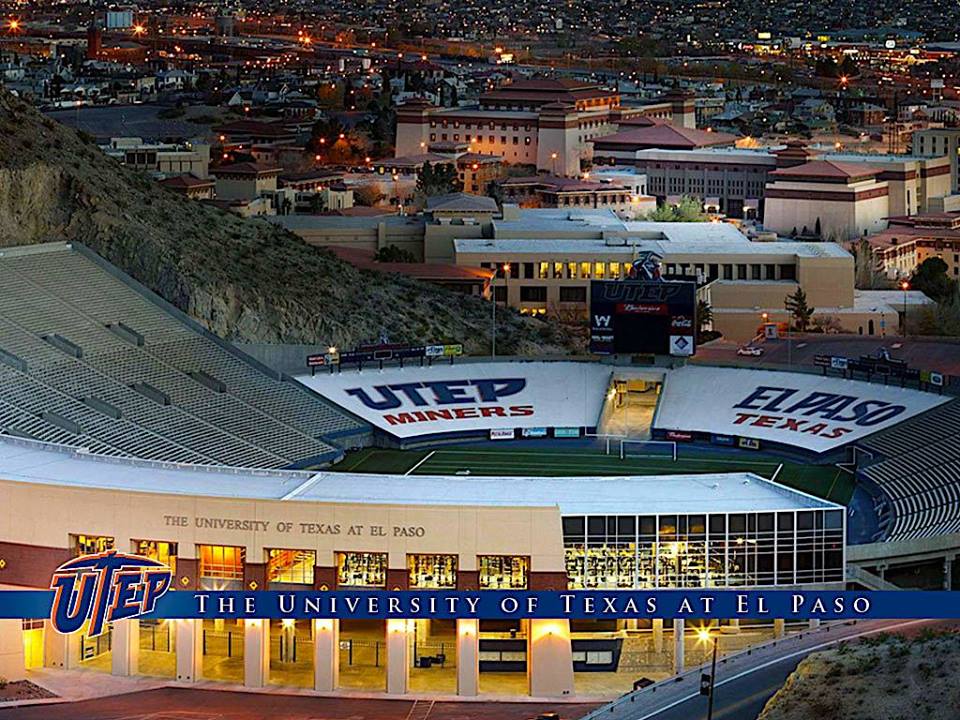