Now that UTEP football players have been ushered back to campus, fans could be excused for looking past the virus scare and race riots to the 2020 season. Assuming it will be played, and played with us in the seats.

Okay, wiseguys, it’s easy to forget that UTEP has:

Gone too soon, but not forgotten, an all-America running back named Fred Wendt belongs in the same discussion. Wendt played for “Cactus Jack” Curtis on a 8-2-1 Texas Western team in 1948 that beat BYU, Houston, Hawaii and New Mexico en route to a Sun Bowl berth vs. West Virginia.

Against N.M. State, Wendt rushed for a Miners record of 326 yard and scored six touchdowns. This, during an era when a two-touchdown margin was a convincing margin.

“I remember watching him play,” says Marilyn Cromeans, daughter of UTEP’s legendary trainer Ross “Mo” Moore. “Fred rushed for 300 yards and kicked a long field goal. Final score was 92-6. I wanted us to score 100, to zero for them.”

The Wendt connection to football history runs deep: After graduating from El Paso Austin High (1942), he served in the U.S. Army during World War II, then played at Texas Western with Pug Gabriel and Wayne Hansen. If those names do not clang in your brain pan, they should.

Charles Harvey “Pug” Gabriel played at Odessa High when the Bronchos (yes, with an H) won the ’46 state championship. Gabrel later coached at Northwestern College in Louisiana, Texas A&M, Okie State and was an assistant to Hayden Fry when SMU won the 1966 Southwest Conference title.

Wayne Hansen was a burly lineman who opened holes for Gabriel and Wendt as the Miners led the nation in rushing. The late Hansen played for the NFL Bears and Cowboys, coached by Tom Landry. Hansen’s Dallas teammates included Jerry Tubbs, L.G. Dupre and Eddie LeBaron. Hansen died of cancer, in El Paso, in 1987. He was only 58.

Back to Fred Edward Wendt … He is a member of the El Paso Athletic Hall of Fame, drafted by the old Chicago Cardinals before an injury ended his playing career. Wendt worked for El Paso Natural Gas for decades, in Jal, Gallup, Roswell, Albuquerque and Odessa.

A golfer for 70 years, Wendt passed away on May 18, in Kerrville, just two months shy of his 96th birthday.

Miners who wear the UTEP colors today can take pride in standing on the shoulders of those who have gone before. Players (and coaches) today are too young to remember how the legacy was built. We Miners forever should remind them.

Next post: The Aaron “Poor Devil” Cranford series resumes, with a fond look back at the rollicking days of Miners Hall. {Some of it was legal.}

“The longer I’m gone, the better I was.”

Disclaimer: The editor suggests printing this blog on absorbent paper, just in case of field emergency. To the sheer amazement of University administrators and former teammates, the editor is a graduate (B.A. journalism) and a two-year football letterman. Snide remarks welcome: mark@DustDevilPublishing.com. 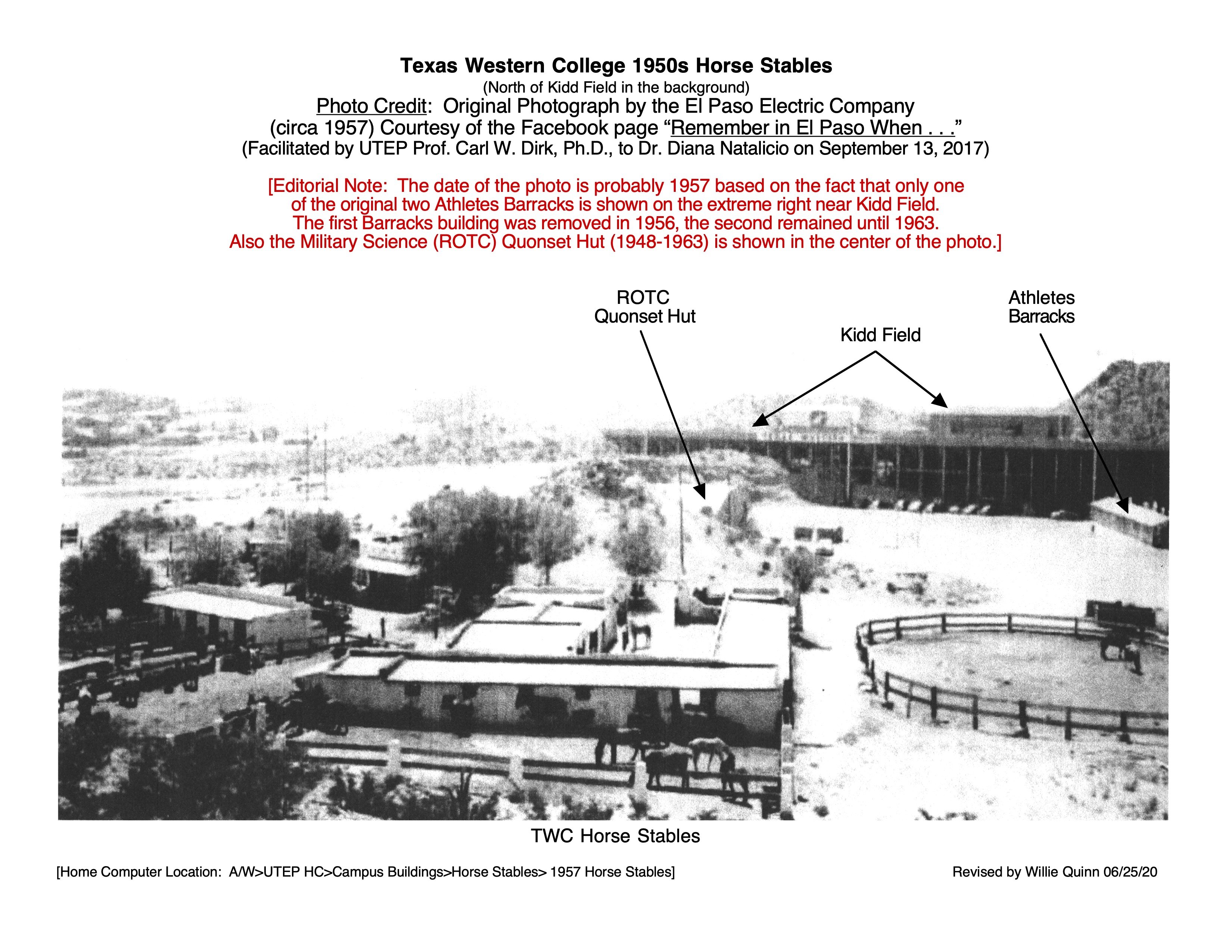 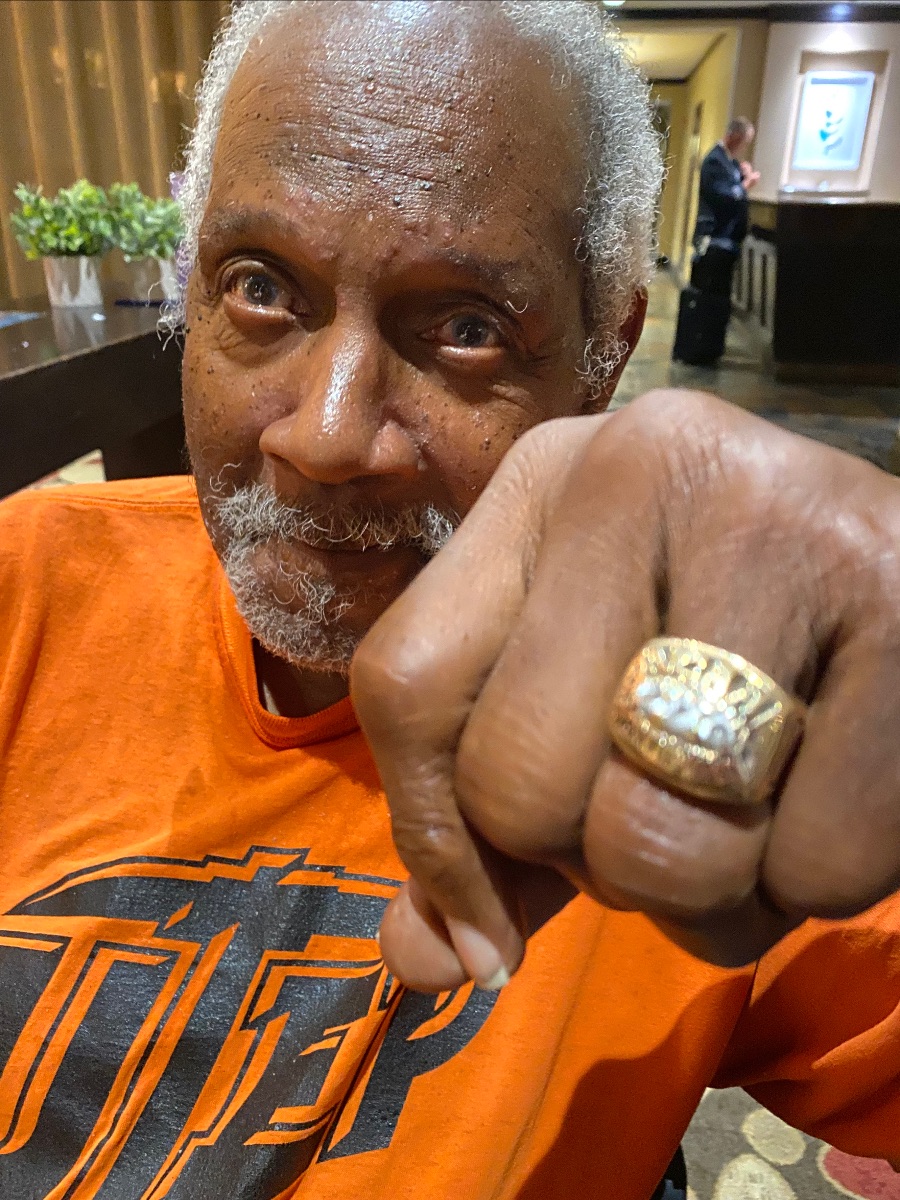